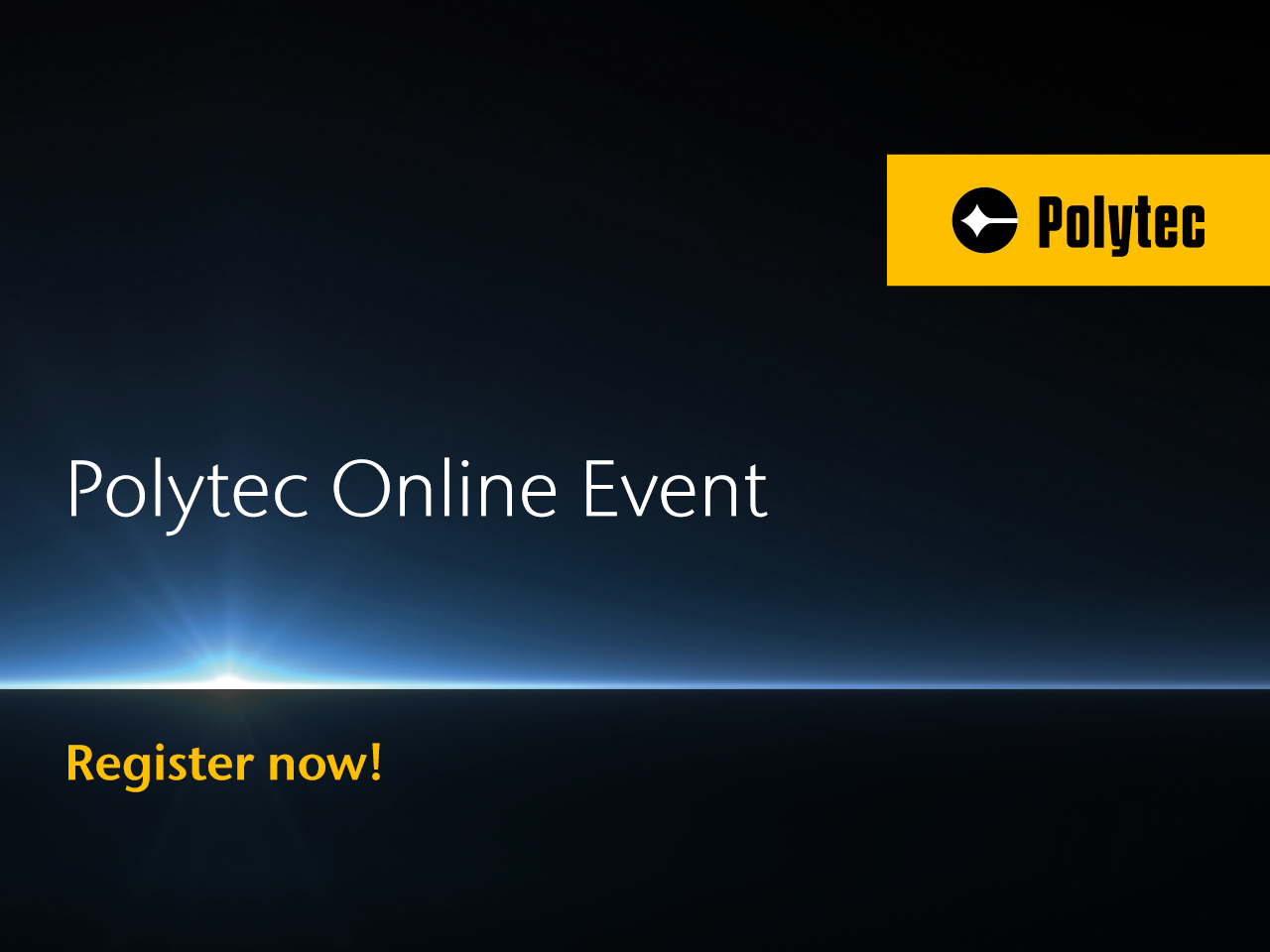 Laser Doppler Vibrometry has come a long way since its conception in the early 1970s. It is now widely used for non-contact and non-invasive vibration characterization of micro, macro and meso scale structures. Polytec has been making incremental improvements to the vibrometer design for 40 years. For example, the very first infra-red (IR) laser source based commercially available vibrometer was introduced in 2012. The IR vibrometer made the measurements on various surfaces easier and faster than ever before. 2020 marked a significant breakthrough in vibrometry with the introduction of a multipath vibrometer (MDV), or QTec®. This new technology not only improves but redefines what it means to measure vibrations in a non-contact manner. The webinar will take a deep dive into what QTec® is and what makes it a groundbreaking technology. With its zero dropout design, it provides the highest fidelity data in the shortest possible time. Its patented design provides a consistent and the highest possible SNR on real-world surfaces. It is a game-changer in conventional as well as emerging applications that will be presented in the webinar. Example measurements will cover modal analysis, strain measurements and long-distance measurements to name a few. Measurements will be presented on traditionally challenging surfaces such as carbon composites and human skin – with no surface preparation. Join us as we embark on a new frontier in the field of laser vibrometry.